I'd almost given up on him and then one day a month or so back I received an email from him suggesting that he was OK. But now I know for sure, Adam Krolfifer is alive. 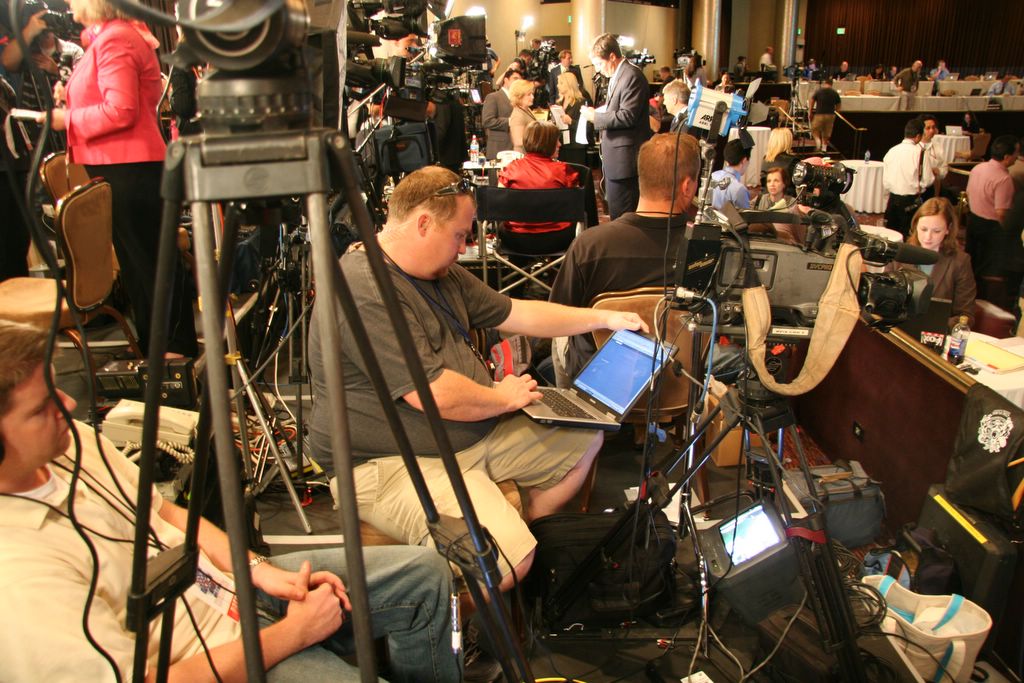 There he is, straight from Beverly Hills California in a photo taken by BeFrank on his CoolShots blog.

Adam left Fox 8 in August of 2004 for the greener grass of California and according to his recent email to me, after working in the freelance world for a while he has finally landed a staff spot working in the bureau in Sacramento for the SanFran station KPIX.

Adam became one of my best friends here as we had similar interests, like chasing scanner traffic and riding our mountain bikes and motorcycles.

Good to see that he's still alive and kickin'.
Posted by Unknown at 12:58 AM

Now that i got busted by the long lens of Bfrank, I must go to the bat phone.

I kind of dig the small world. Nice shot there.